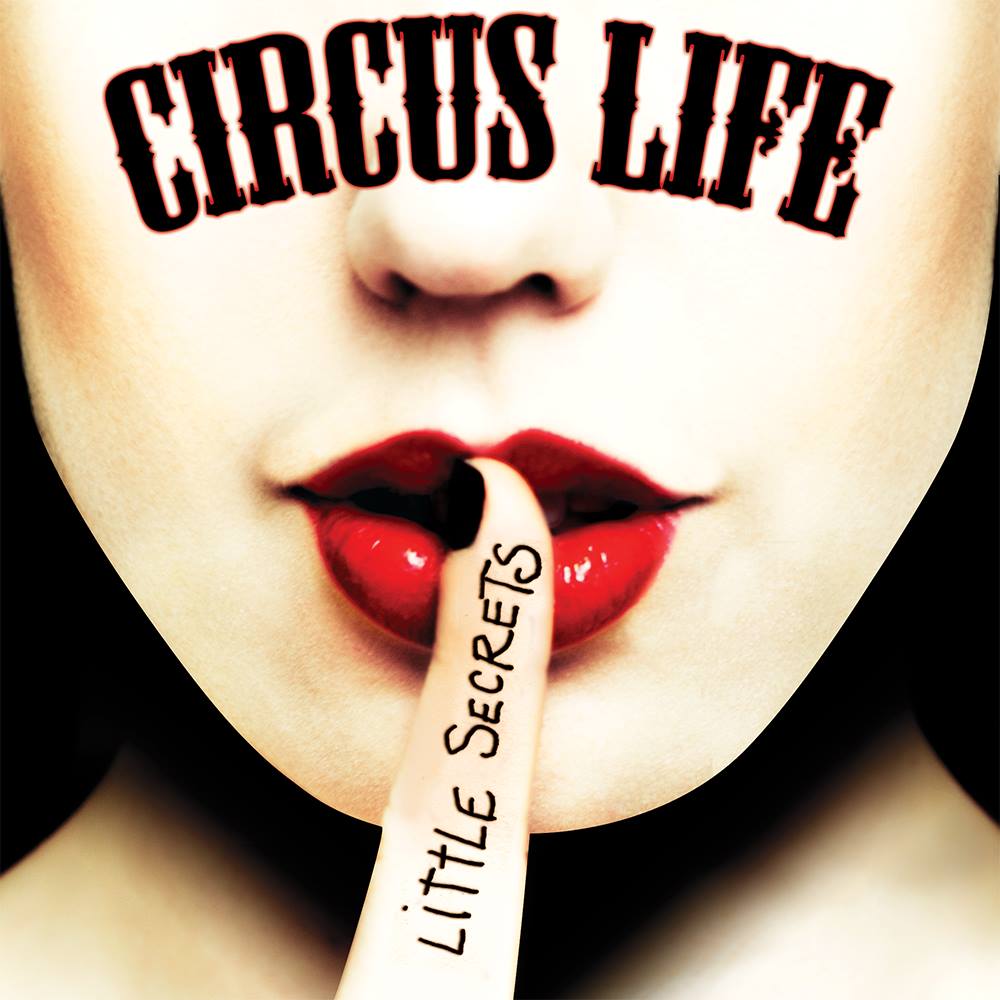 Simply stated, Circus Life has vowed to bring pure rock back to the mainstream. While the band may be brand new, its members are no strangers to the rock n’ roll lifestyle. Featuring ex-members of the bands Fixer, Circus Life embraced their past and came together to create their epic debut album “Little Secrets.” Their shared experiences and fierce sense of brotherhood ooze through the music. Bandleader Tommy Zamp delivers his rich baritone with a swagger that belies his first foray as a lead vocalist, while delivering furious yet seemingly effortless guitar riffs and leads. Backed by the muscular-yet-groovy rhythm section of J Brown on bass and Rev Swank on drums, Circus Life is definitely the up-and-coming force to be reckoned with.
Within months of the group’s inception, demos of the tracks “Quicky Licky Nicky” and “Jet Black Leather Lace” saw regular airplay on the B-Local radio show on krockradio.com. Recognizing that they had a good thing going, the full album was conceptualized and brought to fruition—55 minutes of rock n’ roll bliss, from the barnstorming opener “Blown Away” to the metallic boogie of “Dose,” the psychedelic blues of “Hard to Breathe” to the tender balladry of “I’m Leaving,” the funky swagger of “Made It” to the closing instrumental sigh of “Muse”—and plenty of rock chestnuts in between.
Circus Life has hit the NYC and London club circuit with a vengeance, pulling impressive crowds at such venues as Gramercy Theatre, Mercury Lounge, Bowery Electric, Camden Barfly and 12 Bar Club. Their love, respect, and original output of good old, kick-ass rock n’ roll is highly infectious. It’s music worth experiencing.